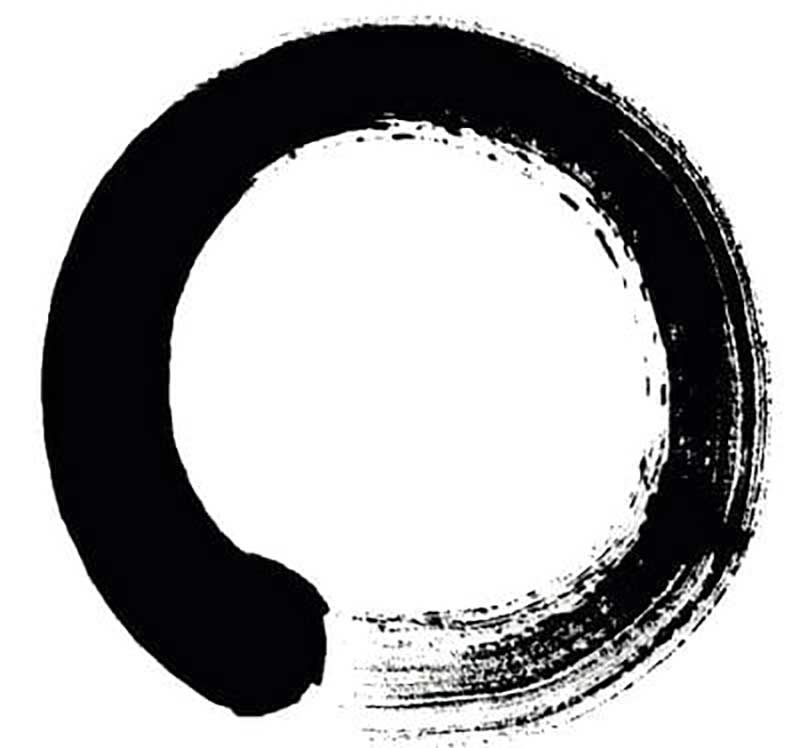 OSHO No Mind is a meditative therapy process lasting for 2 hours a day for 7 days. For the first hour, we use gibberish to empty the mind of all garbage, allowing -in second hour- a great silence to arise from within.

“The first part is gibberish. The word ‘gibberish’ comes from a Sufi mystic, Jabbar. Jabbar never spoke any language, he just uttered nonsense. Still he had thousands of disciples because what he was saying was, “Your mind is nothing but gibberish. Put it aside and you will have a taste of your own being.”

To use gibberish, don’t say things which are meaningful, don’t use the language that you know. Use Chinese, if you don’t know Chinese. Use Japanese if you don’t know Japanese. Don’t use German if you know German. For the first time have a freedom – the same as all the birds have. Simply allow whatever comes to your mind without bothering about its rationality, reasonability, meaning, significance – just the way the birds are doing. For the first part, leave language and mind aside.

Out of this will arise the second part, a great silence in which you have to close your eyes and freeze your body, all its movements, gather your energy within yourself. Remain here and now.

Ecstatic Dance with Kaifi “The Rhythm of Presence” & Contact Class

This website uses cookies to improve your experience while you navigate through the website. Out of these cookies, the cookies that are categorized as necessary are stored on your browser as they are essential for the working of basic functionalities of the website. We also use third-party cookies that help us analyze and understand how you use this website. These cookies will be stored in your browser only with your consent. You also have the option to opt-out of these cookies. But opting out of some of these cookies may have an effect on your browsing experience.
Necessary Always Enabled
Necessary cookies are absolutely essential for the website to function properly. This category only includes cookies that ensures basic functionalities and security features of the website. These cookies do not store any personal information.
Non-necessary
Any cookies that may not be particularly necessary for the website to function and is used specifically to collect user personal data via analytics, ads, other embedded contents are termed as non-necessary cookies. It is mandatory to procure user consent prior to running these cookies on your website.
SAVE & ACCEPT